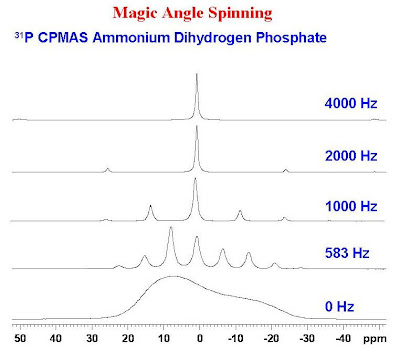 It was extremely interesting for me to read the blog. Thanx for it. I like such themes and everything connected to them. I definitely want to read more soon.