Educational NMR App for the iPad

Tim Burrow from the NMR Facility of the University of Toronto has released a free iPad app called "Learn NMR FID" highlighting the key concepts for processing NMR data.  The app presents the user with the FID and NMR spectrum of a two peak spectrum.  The controls of the app allow the user to interactively change the frequencies of and coupling between the resonances, the apodization function, phase, zero filling, noise, number of scans etc... while observing changes in the real and imaginary FIDs and Fourier transformed spectrum. 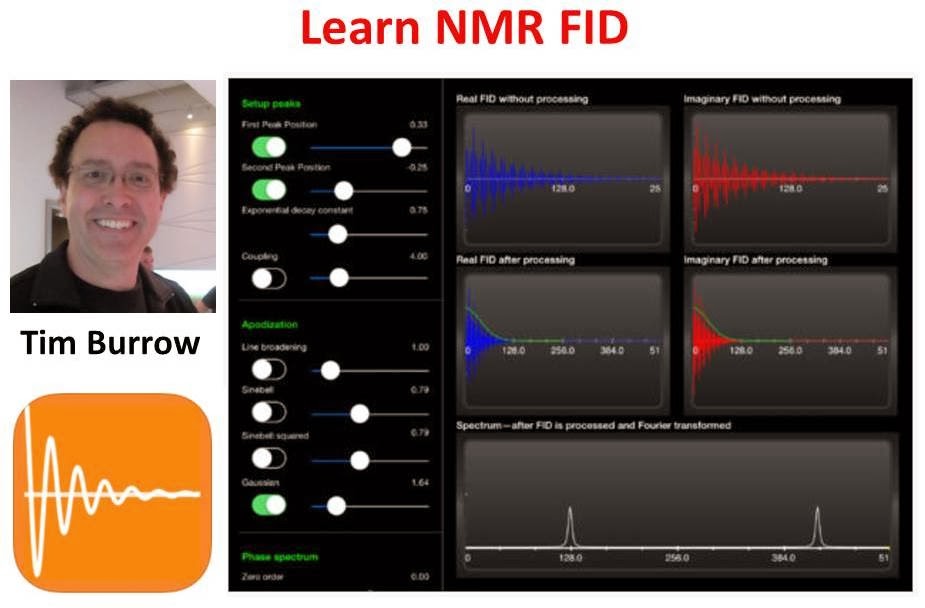 This is a great tool for new NMR users to investigate how changing parameters affects the time and frequency domain NMR data.  Tim has also released an iPad/iPhone app for power conversions for NMR pulses called "Attenuator". 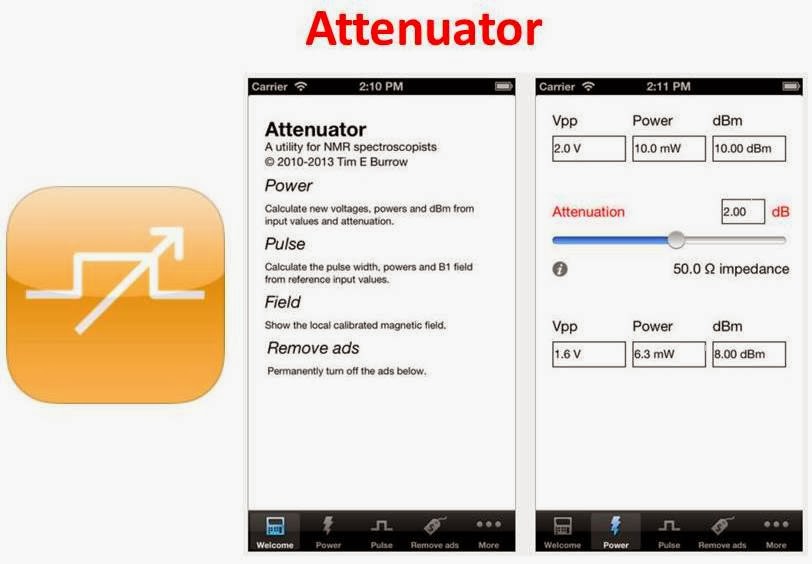 This too is very useful.  Both apps are available at the Apple App Store.  Great job Tim!

Very nice Idea! Will there also be an android version?

Thank you for the question. You will have to contact Dr. Burrow for the answer. His email is linked to his name in the text of the post.